By 2030 much of the institutional church in the U.S. will have significantly collapsed. We’re not wishing it to go away. It just is. It’s exponentially accelerating toward that juncture now!

You can tell that we’re not campaigning to win a popular vote right now!

It’s incumbent upon us to help give birth to what comes next… different as it might be, but deeply rooted in faithfulness to the Word of God and the central gospel of Jesus Christ.

3 words of disclosure before anything else:

Put us in the camp of hopefully realistic!

We’d simply like to invite you along on the journey and for you to invite your leadership teams to join in the weekly offerings over the next six or seven weeks, recognizing that it’s a journey you won’t successfully navigate alone.

A few years ago we stepped in to assist a spiraling congregation in rapid decline. You would not be surprised to know that they were: Discouraged. Frustrated. Fighting. Unhappy. How they got there is less important than what happened next.

They recognized that their situation could be terminal. They started building hope.

They gathered members in groups around a meal. Everyone contributed…

We did a similar thing, personally, with a U Haul truck when we moved to Nashville after decades in Chicago. We were downsizing to a much smaller home after decades of collecting and accumulating. Some of which would go forward with us into the future, other things would not.

The Church, your church, if it survives and thrives in 2030, will be saying good-bye to a lot of things that have served it well.

“Stop seeing a shrinking church body as a threat and start seeing the opportunity.”

We believe the future is bright—very different, but bright—for congregations that can build some collective leadership courage who don’t wait too long.

It’s so easy in the midst of being deeply invested in the rhythms and routines of the congregation to deceive ourselves that our reality is not as harsh as it is. Therefore, we do nothing differently.

Bring some of your leadership core along.

But, bring them along. None of us gets there by ourselves. 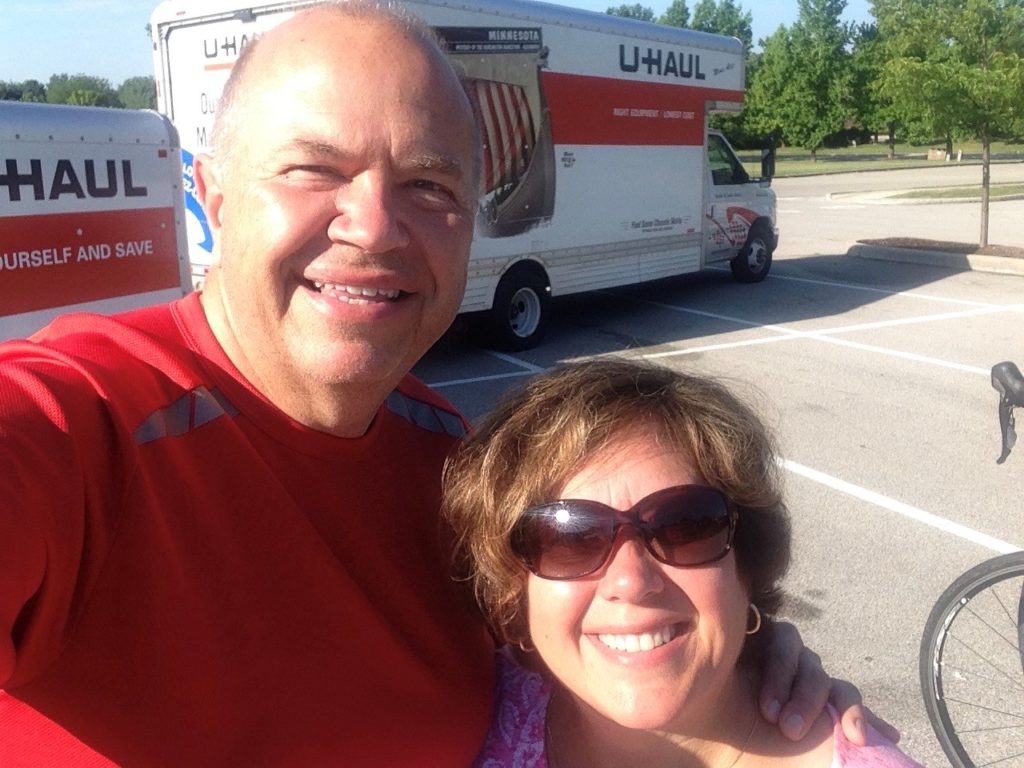