The Conspiracy of Silence… The Leader’s Biggest Mistake

Leaders across the church…not all leaders but plenty of leaders, women and men, denominational officials, pastors, God-fearing leaders…they don’t speak up and define: Here’s our reality. Here’s what this means. Here’s the big challenge in front of us. Maybe because they…

“When you put a name on your reality you now have the capacity to do something about it.” -Gail Ficken 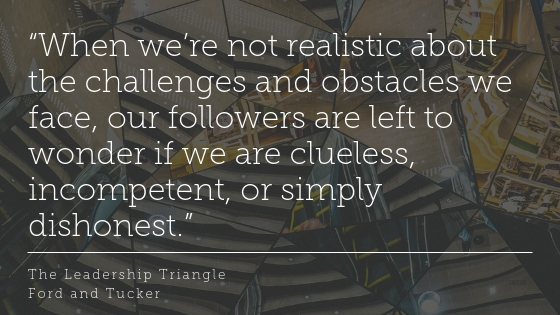 1000 Young Leaders is a response to the church’s reality of the absence in our congregations of the largest adult generation in America.

It’s an attempt, if God so enables, to provide rocket fuel for your congregation to engage a mission field that bears the names of many of our own sons and daughters and grandchildren! Releasing the baptized people of God and allowing the Spirit to work through the Word.
Watch the video below. Watch all the videos.

Let me offer a personal illustration!

Gail and I spent 25 exceptional years in a multi-campus, church-planting congregation. Godly, (sometimes stubborn!) people who had been in love with their past and what they used to be while begrudging their current reality became an evangelistic, risk a lot, mission-focused community. Gail and I loved most of those years!
During that time the neighborhood around our urban site descended into a decade or so of brutal street gang warfare.
We had a problem. Big problem…that no one named.
There was a Conspiracy of Silence!

You can say it: That was dumb!
It’s also easy to be “dumb” when you wrestle with…

Interestingly, several things combined to slowly turn our community around over the next long…two steps forward, three steps back…decade.

Today, our former community is a much safer, better place to live!
….because some leaders stopped being silent and named our community’s biggest challenge.

“The first job of a leader is to define reality.” -Max DePree