Meet Melissa and Nolan in South Florida. They started to observe the people God was placing in their lives. They began to pay attention to the neighbors in their apartment complex. (Where they “live,” of live, work and play.) They kept crossing paths with John, a 65-year-old neighbor. They started pausing. Started conversations. Helped him with his groceries.

John reciprocated. He invited Nolan in to talk. Over time they learned John’s story.

And John loved to cook!

Meals back and forth. A fast friendship developed among the three.

John’s story included being no fan of church, which he expressed in harsh, colorful words. (He would be one of the 75% of Americans.) No fan of God either! IF God existed. His own life and failed health proved God could not be trusted. He definitely didn’t care.

John’s story took an abrupt turn shortly after they became friends. The diagnosis most likely was cancer. Before leaving for tests and treatments in Texas, Mel and Nolan took the risk!

“John, could we pray over you?”

“God, hear our prayer for John. Heal him from his cancer, if he has cancer. Take care of him…”

“Thank you. And thank you for being my friend!”

…Hey there, I know that we’ve only known one another for a short time, but it feels like it has been forever and I am so glad that God has attached us to each other as great friends, and no matter what the outcome my medical life will bring, I will always have the best thoughts of both of you in my heart, mind, and soul. Call me when you get back from your vacation!
John

The story isn’t finished yet. They have a genuine friendship. Each values the other. John now has Bible verses in view in his apartment that were never there before.

Mel and Nolan seek to be missionaries where they live, work and play.

Simple, God-following steps into the vast mission field of 75% of Americans.

Three questions for you:

Sign up to receive our blog posts in your inbox. 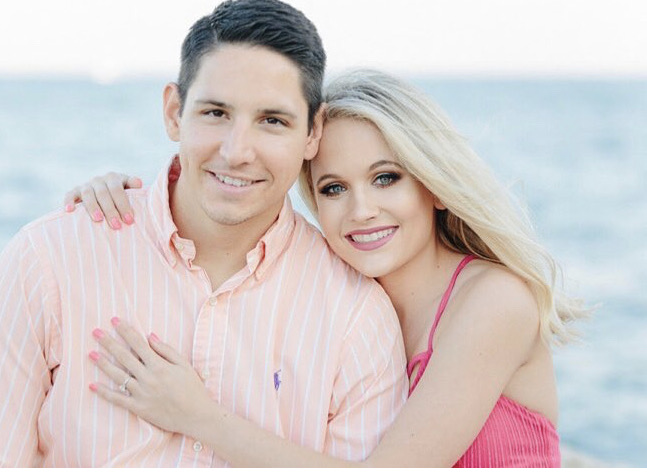