In Memory of 3 Great Men

It’s an honor and a privilege to invite you to remember three men who significantly invested in the vibrant ministry of PLI. As PLI leans toward the completion of its 2nd decade of investing in pastors, spouses and leaders to more effectively lead and live out the Mission of God, each of us is blessed by an expanding cadre of people that care deeply about who we are and how we lead.

Vern Gunderman, Art Dueker and John Goeke, within a matter of a few short months, all transitioned from this life to their heavenly homes earlier this year. They were all great churchmen. All of them loved their wives and blessed their children and grandchildren. And all of them served on the PLI team as Ministry Advancement Associates serving the PLI family, inviting pastoral couples to join the PLI experience and gathering financial support for the PLI Investment so more people could meet Jesus and know His love for them.

All three, with their spouses Betty, Betty and Shirley…

Art Dueker was one of the original PLI mentors. 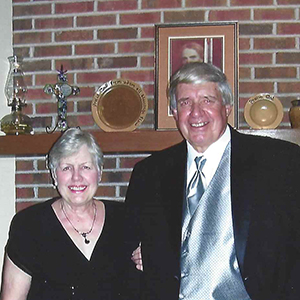 A passionate evangelist who preached with a fire deep in his being. For many years he lead Hope Lutheran Church in Rochester, N.Y., and used an enormous summer VBS program to connect with their community. Several years ago, Art introduced Gail and me to a group of Michigan pastors. He shared his deep, deep passion for the lost to be found….and pastors to be leaders. Early on in Rochester he’d gone to the top of a hill that overlooked Rochester and he prayed, and wept, for the people of his city. And he asked God to use him and his congregation for the people of Rochester, that they might know the love of Jesus. God used them both.

Vern Gundermann was a PLI founder. 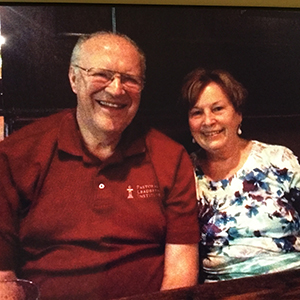 He was one of the eight who dreamed the orignal dream of PLI…that women and men could become better leaders…that whole ministries could benefit…that the Mission of God could become more central to a congregation’s life. Lou Gehrig’s disease moved quickly in claiming Vern’s voice and mobility and eventually his life. Vern served long and effective ministries in Minnesota and St. Louis. He was a consensus builder. A pastor’s pastor. At Vern’s funeral, one of his children shared that he used the names of his grandchildren for passwords on his computer as another reminder to pray for his grandchildren.

John Goeke was connected all over Texas and beyond. 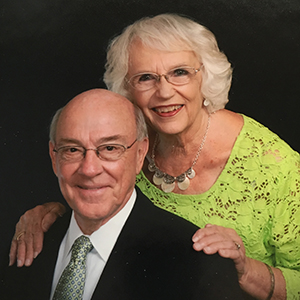 His winsome spirit lifted the hearts of leader after leader after leader. John heroically engaged a battle with pancreatic cancer before he died. In the months before his death, John was actively engaged in soliciting scholarships to make it easier for church planters and their teams to participate in PLI. Several years ago John asked what we meant when we talked about missional communities. “You know how you lead a weekly Bible study in your condo building? And you share a meal together occasionally? And you have people that participate that tell you they’d never go to church? And you baptized the older gentleman that came to believe in Jesus earlier this year? That’s a lot like a missional community.”

PLI is investing deeply in the lives of many, many leaders nationally and internationally partly as a result of the leadership and influence each of these men and so many more have given.

If you’re new to the PLI family, it is my privilege to introduce you to a few of the shoulders that you stand on today. If you’ve been a part of the PLI family for a while, you already know the enthusiastic blessing that they’ve been to you and so many.

Vern, Art, and John believed in…invested in…the generation(s) of leaders that would come after them! Will you follow their example and invest in the leaders that will come after you? You can make a gift in their memory that will further advance the development of leaders for the sake of God’s Mission. 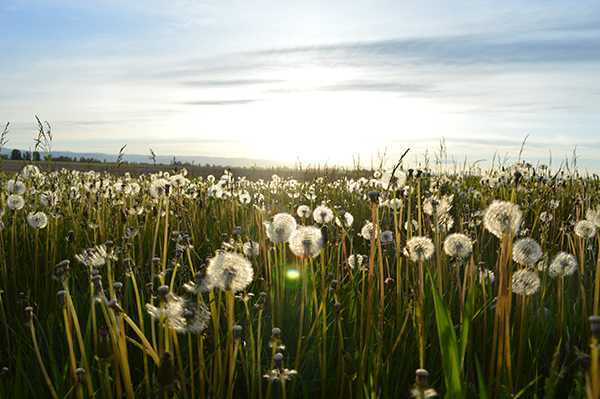