Meet some of the 500 leaders in PLI this year.

Several weeks ago, you met some of the babies of PLI! A few more showed up in Chicago last week!

This week I’d like to give you a snapshot of the women and men who gathered in our Learning Communities this spring…250 leaders in the U.S. and 250 more overseas that gathered for training in leadership, discipleship and mission. That’s over 500 leaders since the the 1st of the year. For most of us in the PLi family, it’s a more than we could have asked or imagined milestone!

They were trained to:

Well over 100 NEW people will start in NEW learning communities this fall. Maybe it’s time to take a closer look at joining us, too. Contact Raechel to learn which learning community would be right for you.

Thank you for your continued support and prayers! Because of you, we have been able to do all the incredible things you’re seeing here. Take a moment to enjoy the pictures below, and to pray for the people in them. Click on them to get a closer look and see if there are any familiar faces! 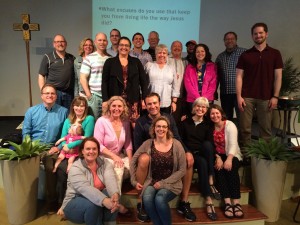 Not pictured, a new cohort began in Central Asia, April 2016 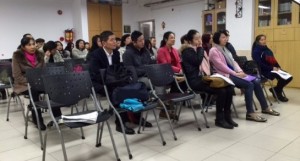 New cohort of Senior Leader met in Chicago, May 2016 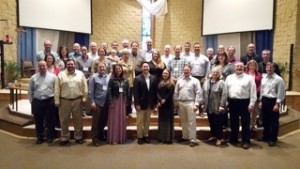 A training of the trainers met in Philippines, April 2016 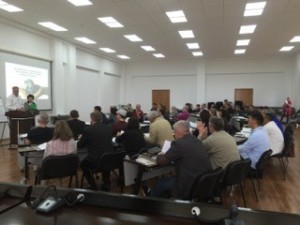